When is the best time to climb Mount Kilimanjaro? | Weather

Fortunately, Mount Kilimanjaro can be climbed throughout the year. However, there are two peak tourist seasons, and these run from July to October, as well as from December to February, as these months coincide with Tanzania’s dry season. The month of December receives the largest number of Tourists.

Tanzania experiences two main wet season, with the long rains beginning in March to May, and then the short rains come in November. However, because the weather is unpredictable. These seasons may slightly vary from year to year. 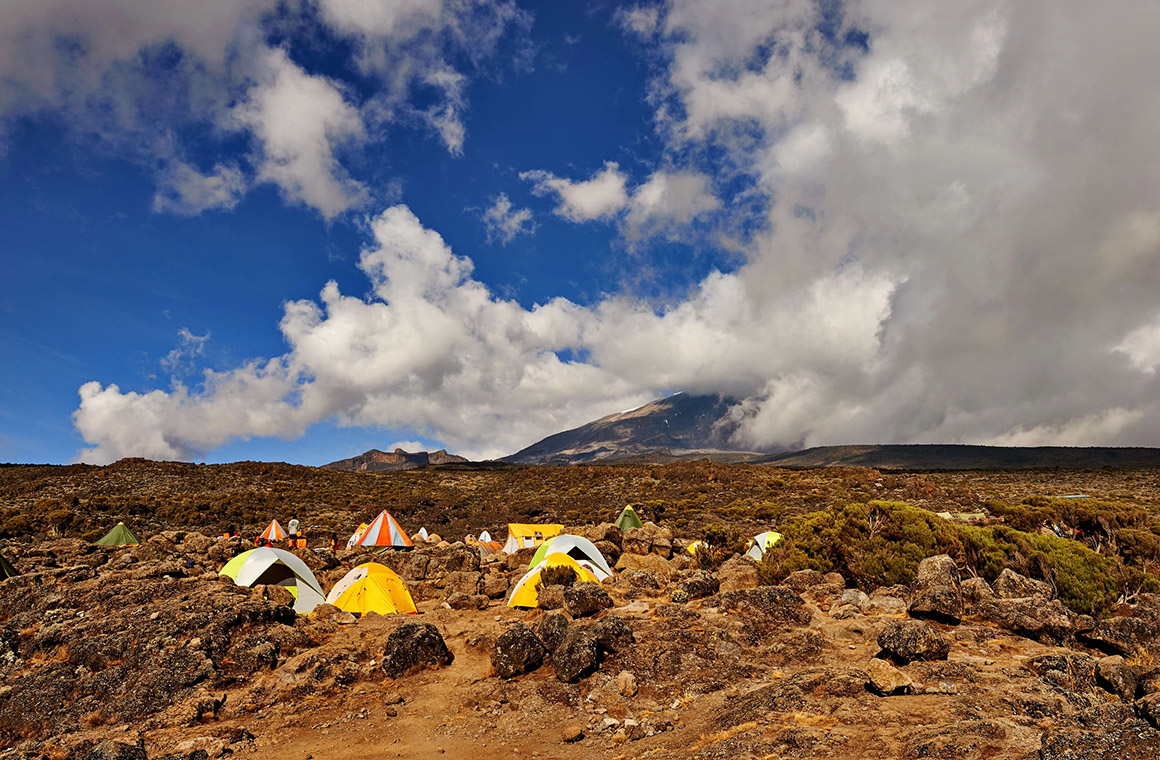 January and February: during this time, it is fairly warm and generally visibility is not bad. This is a good time to climb Mount Kilimanjaro, however it’s very busy up the mountain.

March to May: during this time, the rains have started. The trails on the mountain are very muddy and slippery and the snow cover is thick. Mt. Kilimanjaro at this time has very few people climbing it.

June: this is a transitional time from the rainy season to the dry season. The temperatures on the mountain are flow, it is cold and visibility not good. However this is considered the beginning of the mountain climbing period.

July to October: at this time of the year, it is generally dry although up the mountain is cold. Visibility is very good and it is the busiest time up the mountain.

November: in this month, the short rains begin, the amount of rain is moderate as compared to that from March to May. There are few visitors going up the mountain.

December: normally the short rains extend into this month. December being a month in the holiday season, the mountain receives large number of visitors and it is very crowded.

So, what is the best time to Climb Mount Kilimanjaro?

For the majority of climbers, the best time to ascend the Kilimanjaro is in July, August as well as September. Another loved tourist season on Kilimanjaro is October, December and January and February. These seven (7) months are considered to be the Peak tourist season (High Tourist Season).

The shoulder months are December, March and June

In April May and November, it is raining on the Mountain so these are consider to be the low Tourist Season on the mountain, and normally most of the operators offer special discounts to their clients who visit during this time.

Climbing the Kilimanjaro in the High Tourist Season

The best thing about visiting Kilimanjaro during the high season is that the mountain is generally dry. However, you should not be surprised if it rains on you this time especially within the rain-forest and moorland zones as the mountain receives rain all year round. But generally the rain in this season is extremely minimal. So because it is dry, you will stay dry and comfortable and the trails will be dry and much easier to climb. Therefore, with the discomfort of being wet and trembling cold eliminated, you will have a better opportunity to acclimatize well. Furthermore, during the dry season, the skies are clear and the views are good.

Looking at the negative side of visit the Kilimanjaro during this time, there are so many climbers on the mountain at this time, so you will not feel like you are up on a remote very big mountain. But so people, this works to their advantage as they get a chance to socialize with other tourist groups especially while at the overnight camps.

Nonetheless, the large crowds experienced during the dry season are not a setback for main especially when the think about the good weather they will experience up the mountain during this time of the year.

Climbing the Kilimanjaro in the Low Tourist Season

Well, the thought of bring up the mountain all by yourself is another factor that draws some tourists to trekking during the low rainy season. During this time of the year, there are hardly any people on the mountain, and it’s no surprise when you are alone at a campsite. It is extremely quiet and isolated up the mountain.

Another thing, despite the fact that it rains frequently during this time of the year, the rains in this season normally come in the afternoon, when most of the trekking has been completed. According the climbing schedule on Mount Kilimanjaro, climbers normally do most of trek in the morning which implies that you can actually minimize the amount of time spent on the route as it rains.

The good thing about the rainy season is that you will be able to summit the mountain when the peak is covered with snow a thing that best displays the beauty and uniqueness of this mountain, and the most breathtaking sights on the Kilimanjaro are in the morning right